Located 48 km northeast of Mexico City, Teotihuacan is one the archaeological sites with the longest history of exploration in Mexico. The first surveys date from 1864, and the first excavations from 1884. Certain monuments were restored from 1905 to 1910, such as the Pyramid of the Sun, for which its discoverer Leopoldo Batres arbitrarily reconstituted a fifth tier. Since 1962, archaeological research has been coordinated by the National Institute of Anthropology and History (INAH), which, while encouraging spectacular discoveries (Palacio de Quetzalmariposa, the cave under the Pyramid of the Sun), has instigated a more rigorous policy concerning identification and supervision of excavations in the immediate environs of the ceremonial zone.

08:15     Transfer to the Archaeological Zone of Teotihuacan.

13:15     Guided tour of the Site, the complexes of La Ciudadela, Plaza del Sol, Plaza de la Luna, Palacio del Quetzalpapálotl, Conjunto de los Jaguares and Calzada de los Muertos will be known. In addition, we will visit the outer neighborhoods of the tourist site of Tepantitla and Atetelco. 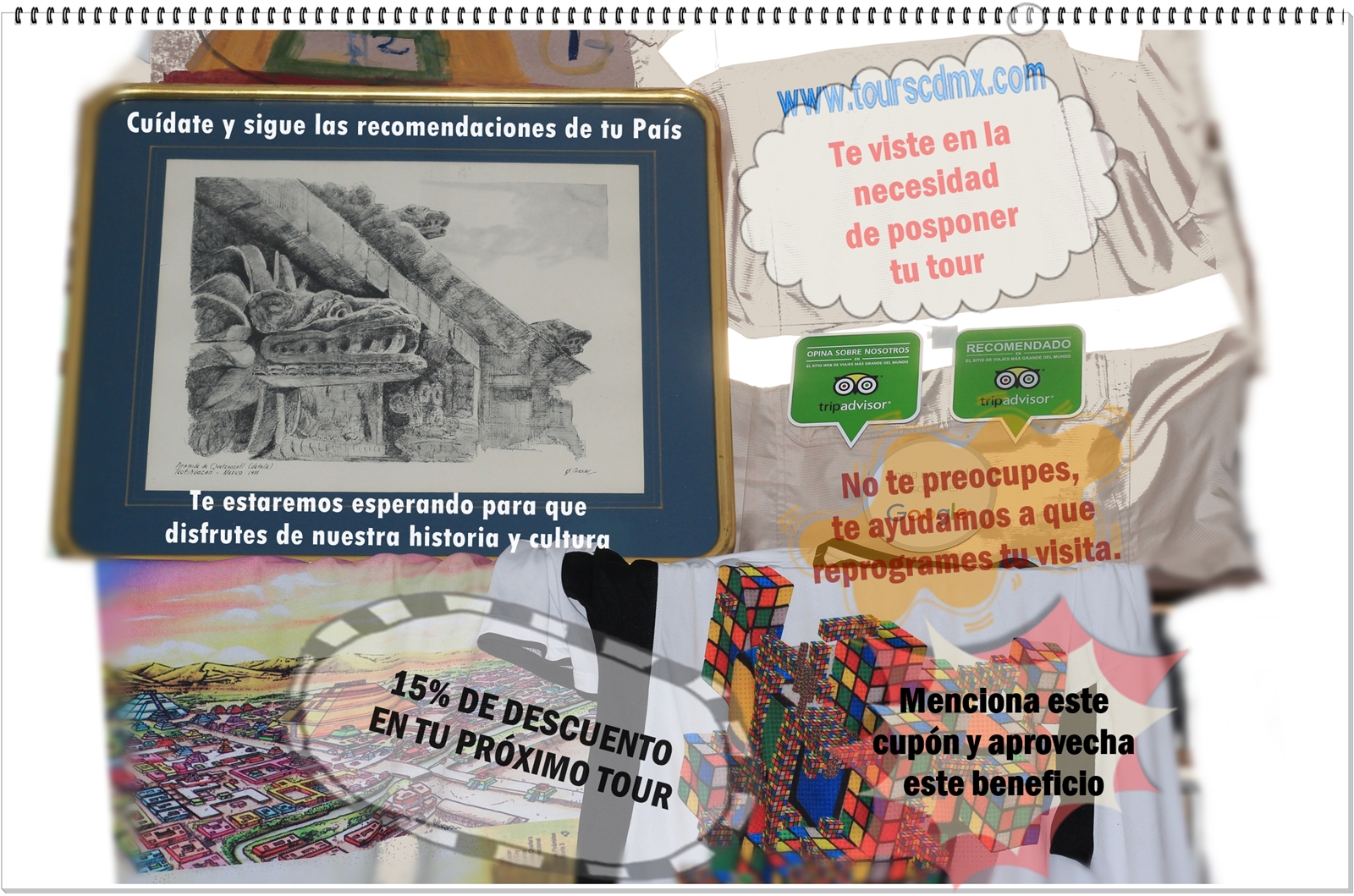